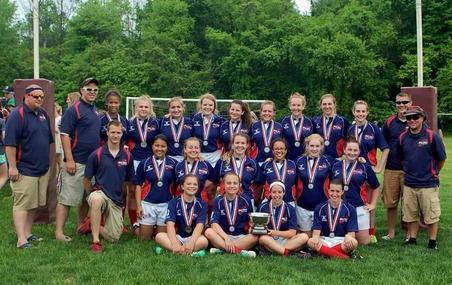 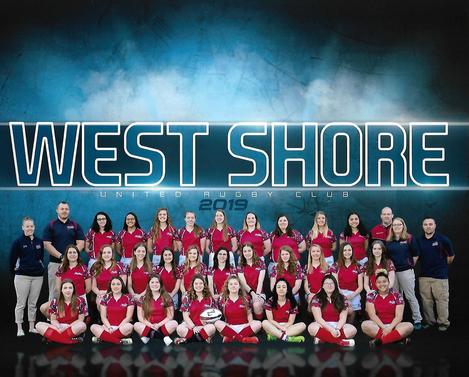 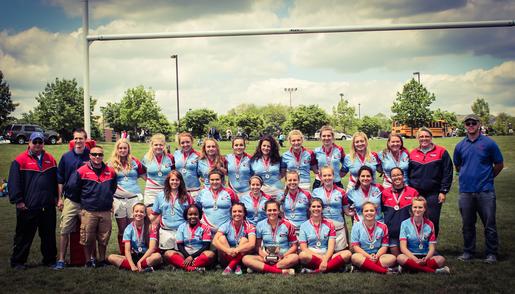 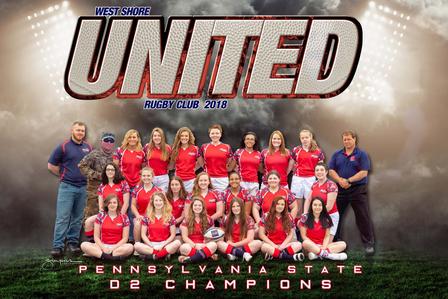 Established in 2006, The West Shore United Girls Rugby Club became one of the first U19 Girls Clubs in the central PA area. The first team recruited from Red Land, Cedar Cliff, and Trinity High Schools. Today we recruit from High Schools in and around the central PA region to include Red Land, Cedar Cliff, Trinity, Bermudian Springs, Mechanicsburg, Cumberland Valley, and More.

Moving forward into 2022 the team continues to grow and recruit. We recruit all girls between 14-19 enrolled in high school to play for our team and fall in love with an amazing sport. Find more information on our sign up page.